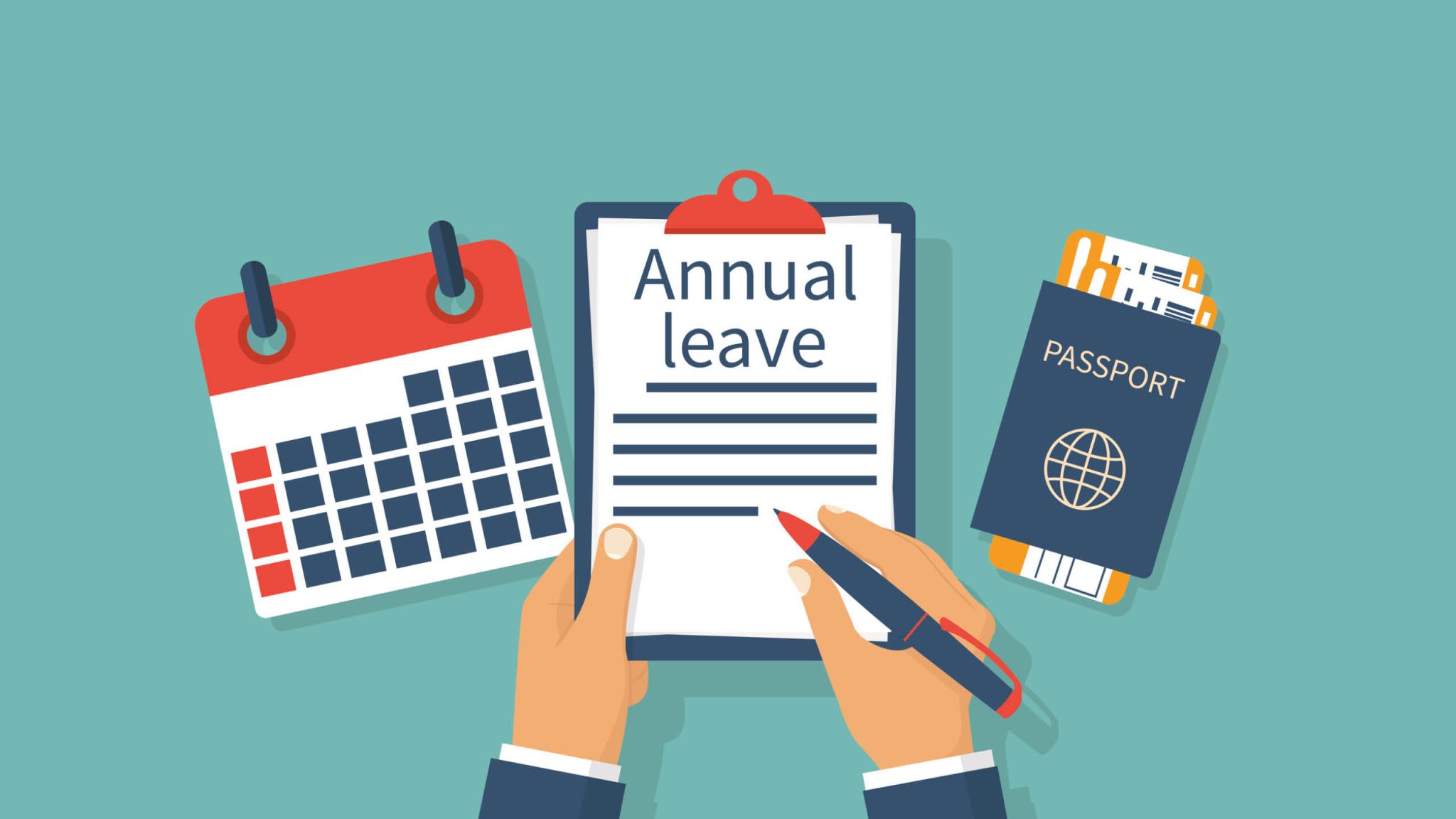 A recent decision by the Federal Circuit Court has changed the position for New South Wales employers in terms of employees accruing annual leave while absent from work and receiving workers’ compensation. This ruling will leave all Australian employers exposed until amendments to the Fair Work Act 2009 are passed by the Senate.

In November 2014, Justice Emmett ruled on the case of NSW Nurses and Midwives Association v Anglican Care [2014] FCCA 2580. In this case, Ms. Copas was receiving workers’ compensation for a period of 18 months due to a workplace injury. A dispute arose after Ms. Copas’ employment was terminated and she was not paid any annual leave entitlements.

Along with many other employers, Anglian Care did not believe that an employee was entitled to accrue annual leave while on workers’ compensation. This was based on Section 130 (1) of the Fair Work Act 2009, which says that an employee is prevented from taking or accruing leave when they are absent from work due to illness or injury when they are receiving paid compensation.

The Fair Work Act 2009 also stipulates in Section 130 (2) that the above rule doesn’t apply if the relevant state compensation law permits the taking of leave. Section 49 of the Workers Compensation Act 1987 [NSW] does allow for taking or accruing leave.

Justice Emmett ruled that Anglican Care had underpaid Ms. Copas and ordered them to pay the amount of annual leave that had accrued during the period Ms. Copas was absent from work and receiving workers’ compensation. Justice Emmett noted that Section 130(2) of the Fair Work Act 2009 and Section 49 of the Workers Compensation Act 1987 are both beneficial provisions, and came to her decision because Section 49 allows for employees to accrue leave while receiving workers’ compensation.

What does this mean for employers in New South Wales?

Employees receiving workers’ compensation payments can now argue that they are entitled to accrue annual leave during their absence. This could be costly for many employers, and if you are in this circumstance it is advisable to seek independent legal advice.

Although the case we have been exploring relates to New South Wales legislation, it has the potential to affect employers in other states that have similar legislation because this case could be cited.

Relief is in sight

The Federal Government’s Fair Work Amendment Bill, if enacted, will remove ambiguity because it states that employees will not accrue annual leave while absent and receiving workers’ compensation. The bill was referred to the Senate Education and Employment Legislation Committee for inquiry and report. The reporting date is 25 March 2015, and we’ll keep you updated.