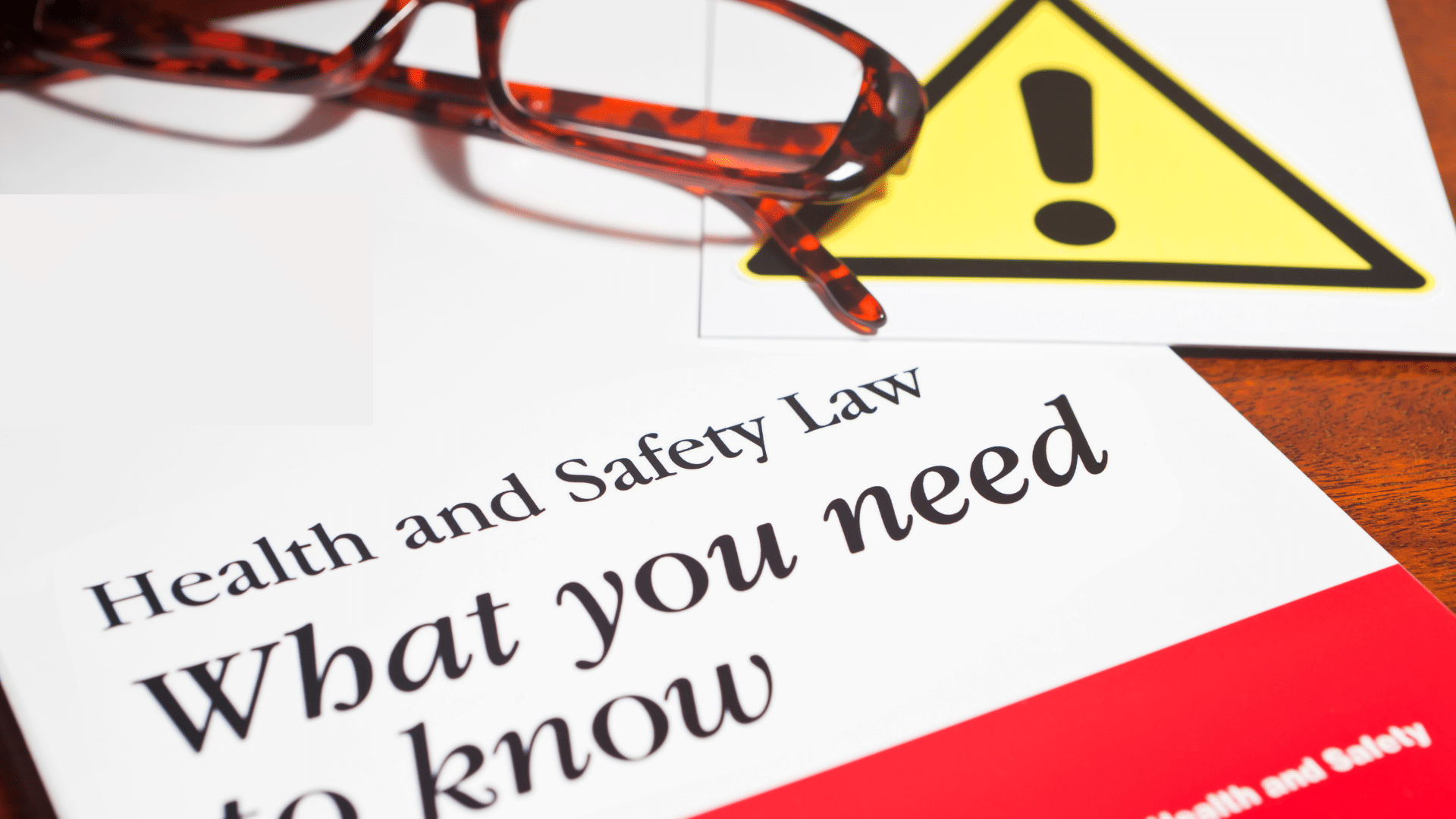 6 May 2022 posted by Recovery Partners

There are many key changes to the Model WHS Laws in WA that employers, or rather, PCBU’s, need to be aware of.

Simon Lloyd, Director of Safety at Recovery Partners, had this to say about the laws:

“There has been a lot of focus on the inclusion of Industrial Manslaughter laws in Western Australia’s recent adoption of the National Model WHS Laws. Whilst this is one of the deterrents, there are many other changes that hold business owners and managers accountable to maintain a safe place of work.”

In addition to an industrial manslaughter offence, the WHS Act also introduces:

Recovery Partners were proud to host a webinar about this topic: Introducing and Implementing the Model WHS Laws in Western Australia.

We heard from Athena Koelmeyer, Managing Director and Principal of Workplace Law.

PCBU and Workers
The traditional employer/employee relationship has changed significantly with the rise of the gig economy, labour hire, subcontracting and other various forms of employment.

There isa non-exhaustive definition of PCBU in Section 5. PCBU includes partnerships, associations, all other kinds of organisations that engage people to od work for them.

“I find it useful as a rule of thumb if you think about a PCBU as anyone for whom work is being performed. So if you have someone regardless of shape, size, kind of entity you are, then you can assume you have a work health safety obligation to the people who are performing work for you.”

Athena explains that a worker has an expanded definition in Section 7.
“It includes employees, contractors, sub contractors, the employee’s of the sub contractors, labour hire workers, apprentices, work experience students and volunteers.”

Due to the expanded definition of ‘worker’, consultation is required with the workers who carry out work for the PCBU and who are likely to be directly affected by a work health safety matter. Obligation to consult is as far as is reasonably practicable.

“It’s worth noting the provisions of Section 46 where if you have one PCBU having a duty… Where there are multiple PCBUs at a multiple PCBU site, there is an obligation to consult, cooperate and coordinate activities with each other,” says Athena.

Industrial Manslaughter
“This is a significant departure from the OSH and a similar offence did not exist under the OSH,” says Athena.

This offence appears in Section 30A.

A clear positive duty for Officers

“When this was rolled out in other jurisdictions, this was one of the things that caused the most concern,” Athena notes.

“Please make sure that your officers understand the standard of care that is excited of them and that you’ve done your bit by helping educate them by training them properly,” says Athena.

‘due diligence’ to ensure PCBU complies with its obligations

‘Officer’ is as defined under Corporations Act

Includes person who can ‘substantially influence’ the corporation

Only ‘defence’ is ‘due diligence

Below are the key components as to how you exercise due diligence as an officer. 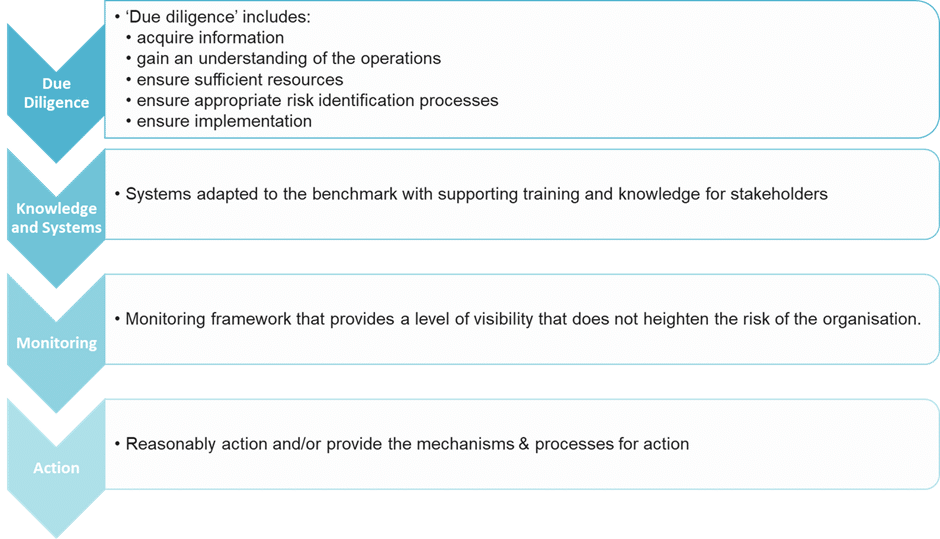 Other changes to the laws are related to smoking, non-disturbance, demolition and more.

WorkSafe Western Australia’s enforcement approach for the first 12 months of the new WHS laws is set out in the regulator’s Statement of Regulatory Intent.

Athena advises to “take this grace period for what it is, which is your opportunity to get your systems and processes up to speed and your training and other provisions that you need to update.”

The key takeway for the Model WHS Laws in WA is you must be compliant with your legal obligations. Recovery Partners can help you with Due Diligence Safety Training for Officers and many more Safety Services.

To learn about more of the changes and in more detail, you can view the full webinar recording below. .

5 ways to retain staff during The Great Resignation