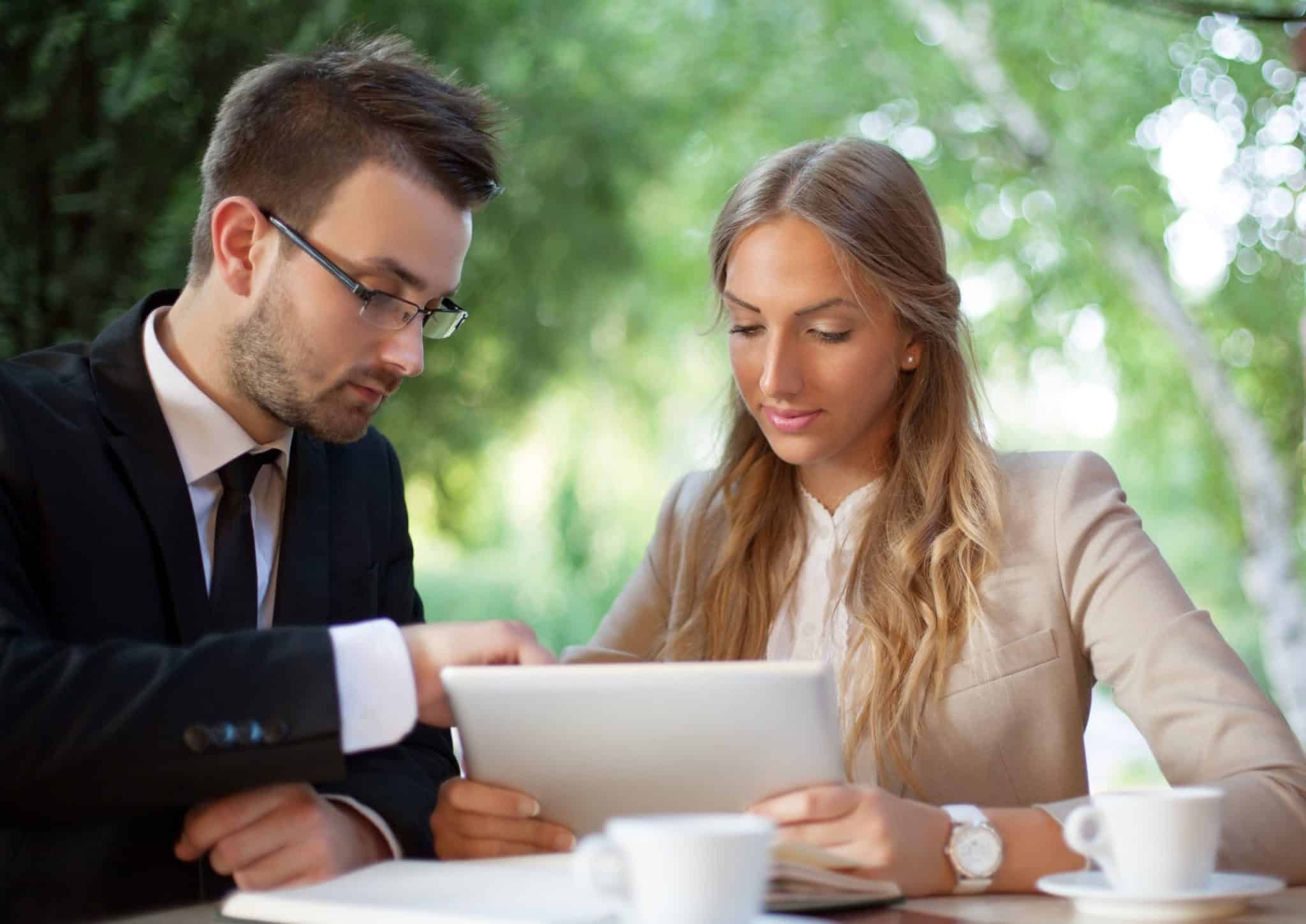 For Industry Super Australia, the scandal Four Corners revealed around the handling of claims is no surprise. Industry Super Australia chief executive, David Whiteley said, “They are paying commissions to financial advisers to sell product and, at the same time, they’re obviously seeking to contain costs, obviously seeking to maximise profitability,”  Those commissions are up to 130 per cent of the first year’s premium plus smaller commissions for the life of the policy.

However, the issues in life insurance are wider than just commissions.  While life insurers are rightly being slammed for that type of behaviour, advances in technology have the potential to bring new grief for consumers.

The financial advice industry fears the rise of online, do-it-yourself-type insurance, will give insurers more ammunition to play hard ball against claims.

“All that is documented in the fine print that gets sent through to people, but I don’t think people are really understanding what they are looking at.”

Ms Viskovic said that often means there are problems if a claim needs to be made.

“There’s a term which they call ‘non-disclosure’ and that basically says, you didn’t disclose that you had this medical condition when you took out the policy and, if you had of told us, we would not have accepted you,” she said.

“So it means they can deny a claim on that basis.”

With many years experience around the financial advice industry, Ms Viskovic said she believes advisers earn their money when claims are being made because they know the ropes and can push back against insurance companies who try to avoid paying up.

The 14-point Life Insurance Framework released by Mr Frydenberg, Assistant Treasurer, follows a controversial and sometimes emotional debate surrounding the release of ASIC’s Review of Retail Life Insurance Advice (ASIC Report 413) in October 2014, and the subsequent recommendations handed down by John Trowbridge earlier this year, in response to Report 413. Some of the 14 points include;

The Association of Financial Advisers has delivered a detailed initial response to the proposed Life Insurance Framework, noting it is ‘generally’ supportive of the proposal endorsed by the Assistant Treasurer. It says the Framework is the industry’s response to ASIC Report 413 and that the final position “… represents a compromise that, whilst challenging, is at least workable for most advisers.