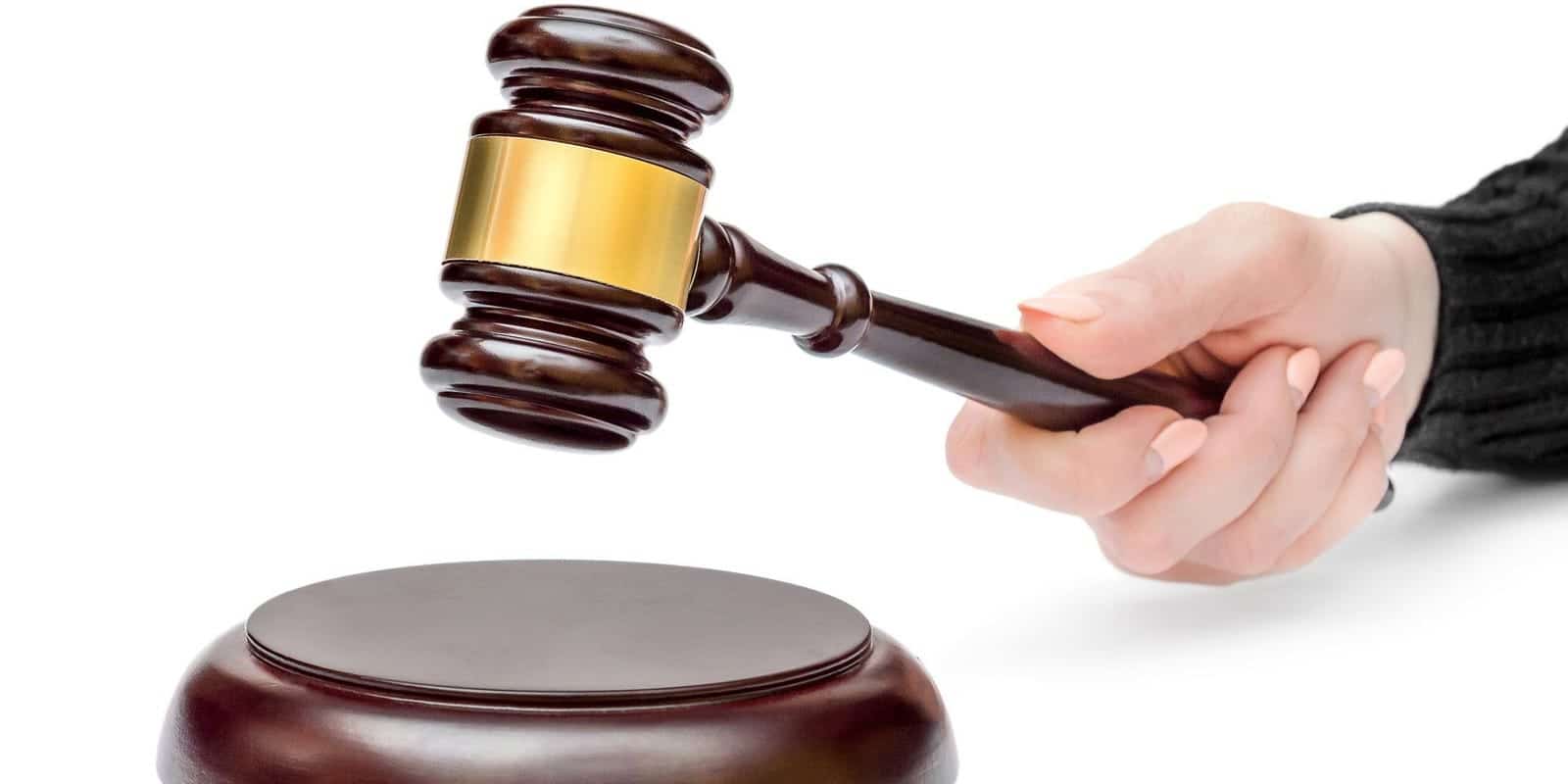 A recent finding by the NSW Workers Compensation Commission (NSWWCC) awarded $760 000 to the estate of a former Qantas flight attendant who died of a pulmonary embolus, ruling that the man’s death was ultimately the result of a back injury he had sustained at work five years previously.

This is a complicated case, so we’ll take a moment to step out the details before discussing the implications.

According to the Certificate of Determination (Point 48), the fundamental task in the hearing of the case was to ‘determine whether on the basis of the evidence, including the expert evidence, there is an unbroken causal chain between the work injury sustained by the deceased worker and his subsequent death, so that one can be satisfied that the death of the worker results from that work injury.’

Qantas argued that the worker’s history of DVT and weight problems were unrelated to his 2011 injury and that his pulmonary embolism was in fact due to lower leg clots prior to his death, resulting from his pre-existing DVT. However, Arbitrator John Isaksen determined that the work injury the man experienced led to his inactivity and subsequent weight gain, which was a contributing cause of the DVT at the time of his death and the resulting fatal lung embolus.

It’s a significant part of the finding that the work injury was not determined to be the only cause for the DVT and subsequent embolus, says Shane Koelmeyer, Director and CEO of Sydney’s Workplace Law. ‘It’s well established in case law that medical conditions can have many causes and that won’t preclude a claim from being accepted or compensation awarded.’

According to Alasdair Grant, Recovery Partners’ General Manager – Client Relations, this case ‘further highlights the complexity of managing personal injury (that is littered in issues of grey-scale) within a black and white compensation system.’ It’s a point that some in the industry have been highlighting for some time, Alasdair explains. ‘We have long understood that we are managing more than the injured shoulder, back or knee. Our rehabilitation lens needs to be considerate of the individual in their entirety and how their co-morbidities and health risk factors can impact their recovery.’

So, what does this mean for the industry? Well, says Alasdair, it means that organisations such as Recovery Partners must go even further to demonstrate their understanding of the ripple effects an injury such as this can cause. ‘We already factor the comprehensive causes and effects of injuries into our rehabilitation processes, but we need to make sure we are communicating the importance of this. Given our understanding of the ramifications of  broader health-risk factors, we’ll continue to work with employers to encourage their proactive support of employee health and wellbeing.’

The proactive part of this equation is key, Alasdair says. ‘We are helping employers to facilitate improved health and wellbeing for employees prior to any personal injury matters. The net outcome of this is a healthier workforce with less loading factors at the time an injury occurs. This in turn should lessen the severity of the potential consequences of such injuries.’

As for whether this determination sets a precedent for other employer liability cases, only time will tell, although Workplace Law Director and CEO Shane Koelmeyer says he believes it’s unlikely. ‘The tragic circumstances of this case are highly unusual and unique,’ Koelmeyer says. ‘Furthermore, the decision was made at the first level (Arbitration) of the NSWWCC. It’s for these reasons that I don’t think this sets a ‘precedent’ or is a decision that will open the floodgates for similar claims.’

Are you confident in the level of support you’re providing for your employees’ health and wellbeing? If you’d like to discuss how your business can do this effectively, please contact Recovery Partners on 1300 OHS RTW (647 789) or email enquiries@rrp.com.au