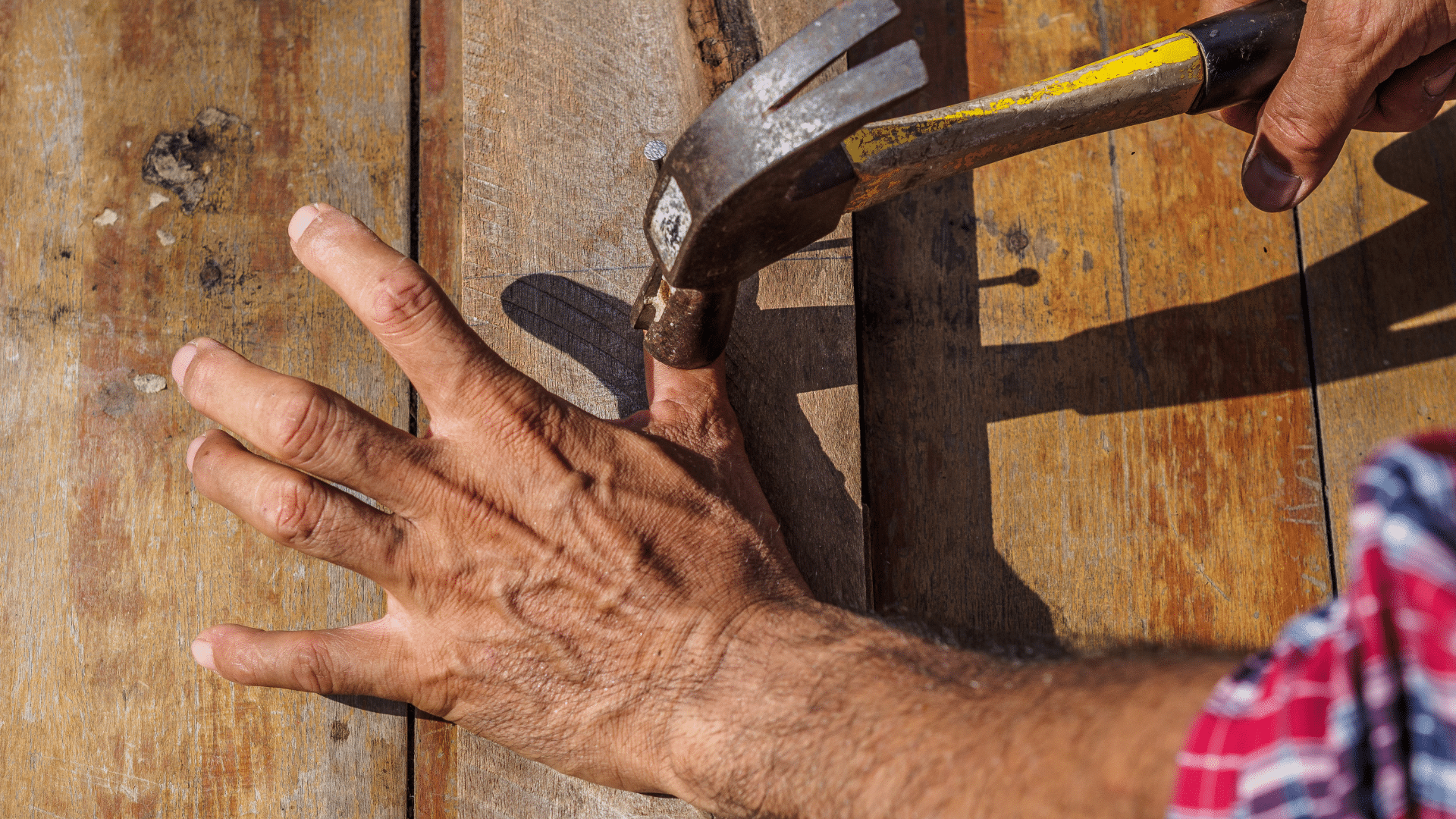 Joseph Black* had been working his entire adult (and teenage) life. From adolescence to middle age, Joseph had barely taken a sick day, let alone a holiday.

However, in June 2021, while working at a hardware store, he accidentally hit himself with a hammer and fractured his finger.

His injury, whilst seemingly small, had huge ramifications. It impeded his ability to perform his job and he required time off work to recover.

However, it was the secondary psychological issues that became the greatest barrier for Joseph to return to work.

Joseph injured himself at the beginning of June 2021 and was referred to Recovery Partners on June 30th. He was lucky enough to have Lorraine Jones and Mansi Thakkar assigned to his case.

“Joseph was depressed about not working,” Mansi explains. “He had been working since a teenager and absolutely loved his job at the hardware store. He spoke highly of his supervisors and the work environment and wanted to return to that role but he felt defeated. He often asked us if he would ever be able to return to work and do all his jobs ever again.”

To add to the stress of his situation, Joseph was unsure if he would need surgery on his hand. Even in middle age, surgery can be risky and there can be many post-op complications such as infection, scarring, stiffness, delayed wound healing and others.

As Joseph’s injury occurred during lockdown, Mansi regularly phoned him each week.

Initially, Mansi found it challenging to build a rapport. She could understand Joseph’s frustration; yet another person phoning him and asking him lots of questions about his injury and wellbeing. She explained to Joseph she was on his side and there was no rush for him to get back to work if he wasn’t ready.

The psychological impact affected Joseph more than his physical injury. He fell into a deep depression and had a closed mindset, refusing to believe his situation could improve and that he would be able to return to work.

Mansi phone Joseph frequently and they built a positive relationship. She asked about his general wellbeing and emphasised the important of the Suitable Duties Plan. Mansi also contacted the employer and direct supervisor to check there were no concerns on their end about Joseph’s revised tasks.

Gradually, Joseph began to look forward to Mansi’s calls. He started taking steps to recover from his depression. With the right support, Joseph recovered from both his physical and psychological injuries, and was back at work in just one month!

What makes this case unique?

The one month turn around.

Joseph suffered an injury that prevented him for working but also fell into a deep depression and possessed a closed mindset.

Nobody, from the insurer to the treating teams, expected Joseph to be back at work in just one month.

Mansi completed her placement with Recovery Partners and learned a very valuable lesson. Her supervisor explained that the most effective return to work outcomes occur when the worker is running the show and rehabilitation provider plays a supporting role.

Mansi found her time with Joseph demonstrated this philosophy. Joseph was the hero of his own story while Mansi was his sidekick, supporting him and enabling him.

The case was closed on July 30th 2021, exactly one month since the referral date.

Mansi followed up with Joseph during August.

“I am back to where I am in such a short time because of your help,” Joseph said to Mansi during a follow up phone call in August. “Your support throughout the process was really great and played an important role in making sure it didn’t take me much time to go back.”

“It was such a small thing for him to say but a very sweet thing and it makes a difference to you. I am doing a meaningful job that is worthwhile.,” said Mansi.

Well done, Mansi and Lorraine, on a positive closure and speedy turnaround.

Discover the best ergonomic furniture for work from home

Returning to work post-lockdown? You need a COVID reopening plan

Another growing pandemic around mental health