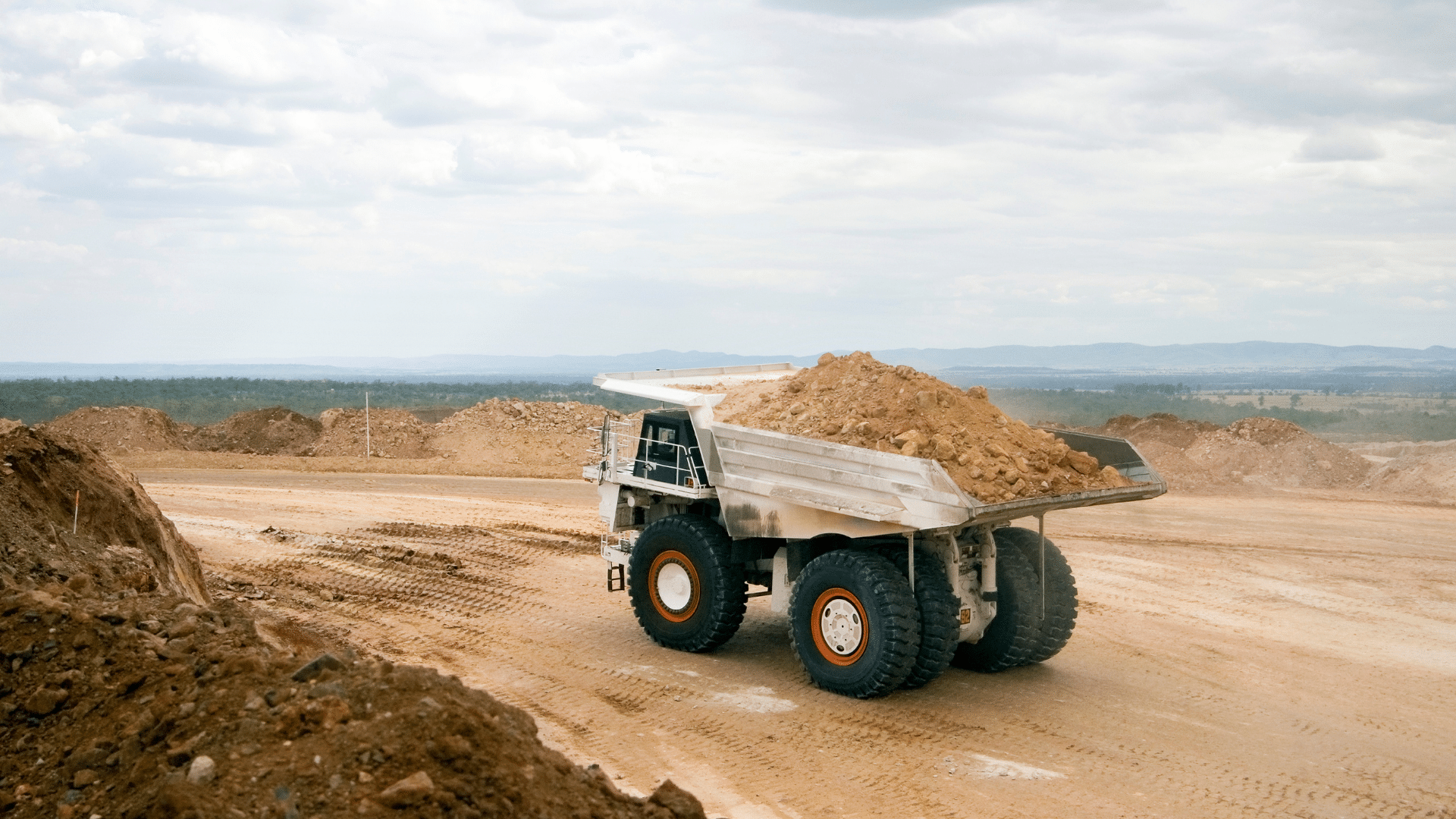 Many of us commute to work each day, almost on auto-pilot. We hop into our car, put our seatbelt on and away we go. Daniel* was no different. He was employed as a Dump Truck Operator on a mining site and would drive to work each day.

When driving to work one morning in August 2019, he was involved in a serious car accident, although lucky to be alive, Daniel didn’t quite walk away from the scene. He suffered a right tibial and fibular fracture,

He underwent surgery to repair the fractures and was referred to Recovery Partners to assist with his recovery and return to the workplace.

Jessie Foley, Team Leader and Senior Rehabilitation Consultant, was assigned to Daniel’s case (so he knew he was in good hands).

Following his surgery, Jessie completed an Activities of Daily Life (ADL). Seeing the impact of his injury and the challenges that simple tasks presented, she arranged domestic cleaning assistance.

Jessie attended regular specialist case conferences to review Daniel’s progress and capacity for work. Unfortunately, there were no suitable duties available for Daniel with his employer.

Daniel began exercise physiology treatment in late 2019 and was making good progress with strength in his lower limb.

Jessie continued developing a Return to Work plan and Daniel was due back at the mining site in early 2020! (But we all know what happened in early 2020…).

In March 2020, Daniel started noticing increased pain and swelling in his knee. He underwent an MRI to his right knee, which showed a medial meniscal tear. He was due to start back at work in a matter of weeks and now faced the prospect of yet another surgery.

Not only did Daniel sustain another injury, given the nature of his car accident, he had also become fearful of driving. Jessie encouraged Daniel to seek psychological support, which he did.

And of course, you may remember that March 2020 was around the time the world stopped due to the global pandemic.

Another injury, anxiety and a global pandemic were just a few of the setbacks Daniel and Jessie had to face.

With covid restrictions bringing everything to a grinding halt, including mining sites, Daniel had time on his side.

He decided to undergo medial meniscus repair surgery to his right knee in July 2020.

“This really worked out for the best as he had to get the surgery done at some point,” says Jessie.

After a long year of injuries and surgeries, anxiety and lockdowns, Daniel was finally able to return to work.

In September 2020, just one year after a serious accident, Daniel commenced a recover at work plan developed by Jessie.

He returned to his pre-injury role as a Dump truck Operator and gradually increased his hours for work over a period of 5 months.

Recovery Partners participated in a specialist case conference in February 2021. During this time, it was determined that Daniel had reached pre-injury duties capacity and final certificate was obtained.

“Often with longer standing files, the injured worker doesn’t return to the same employer, but we got Daniel back!” Jessie says.

Well done, Jessie! You helped Daniel back to work after a long recovery and many barriers.

Discover the best ergonomic furniture for work from home

Returning to work post-lockdown? You need a COVID reopening plan

Another growing pandemic around mental health