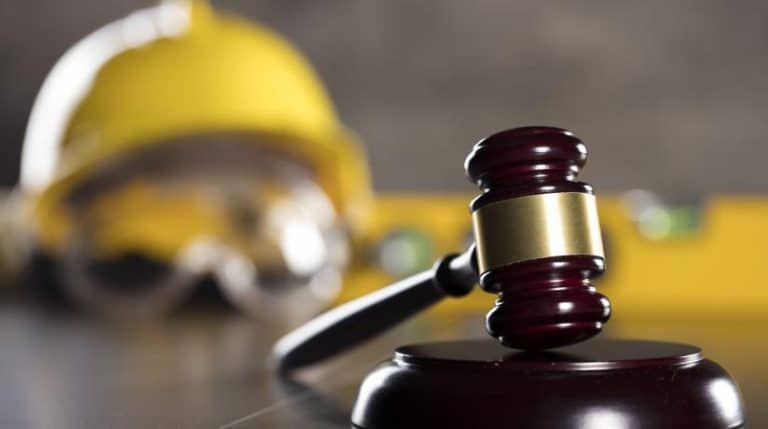 From 1st July 2020, company officers in Victoria will face a new maximum jail term of 25 years (increased from 20 years) for negligence causing death of a worker or member of the public under Victoria’s Crimes Act.

Workplace manslaughter, which passed Victorian Parliament in November 2019 and will also commence under the OHS Act in five months time. A new offence, homicde by firearm, is introduced in the Amendment Bill which covers manslaughter committed by discharging a firearm which also has a maximum sentence of 25 years.

In Victoria, a person will be guilty of workplace manslaughter where they:

What you need to do as a company officer / business

4 ways we can help you

1. Our Safety Consultants can assess your workplace systems, policies and procedures.They will provide you with a report including recommendations on areas that need improvement. They can complete regular checks for your business to make sure you are meeting legislative requirements.

2. We have an online platform, called Diligence, that you can implement into your businesses processes – it guides you through the legal WHS requirements including scheduling reminders for reviews.

3. Safety DIY Toolbox – Recoery Partners online safety shop which has template polciies, procedures, checklists and forms for you to use. If you need to start from scratch we have a Safety Starter Kit which contains the information and tools you need to get your safety started.

4, Recovery Partners are an accredited provider of free safety services advice through the Victorian OHS Essentials Program (call us to see if you qualify). 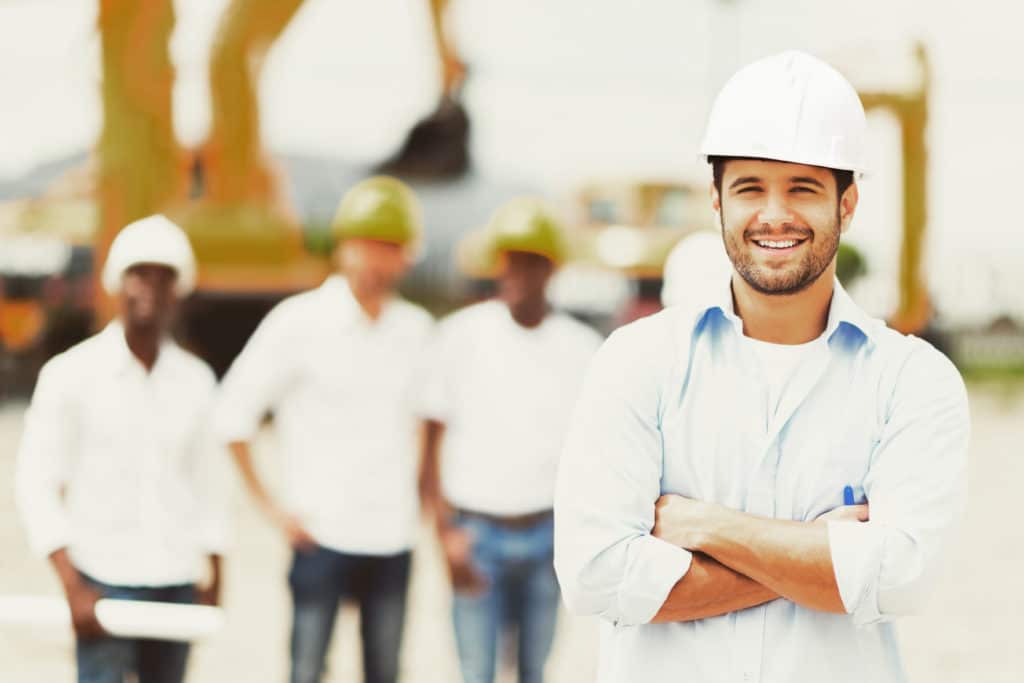 Find out more about each State’s OHS legislation and Govt programs here.

Why our customers love our service: 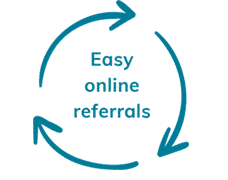 Our consultants are based at locations across Australia.

Click here for our locations menu for an up to date list of our offices.
MAKE AN ENQUIRY

We welcome your enquiry. Recovery Partners are able to coordinate for an array of references with respect to our Safety Services upon your request.

Our friendly support team are ready to assist you.

We welcome your enquiry