MAV ruled not “fit and proper” to be a self-insurer 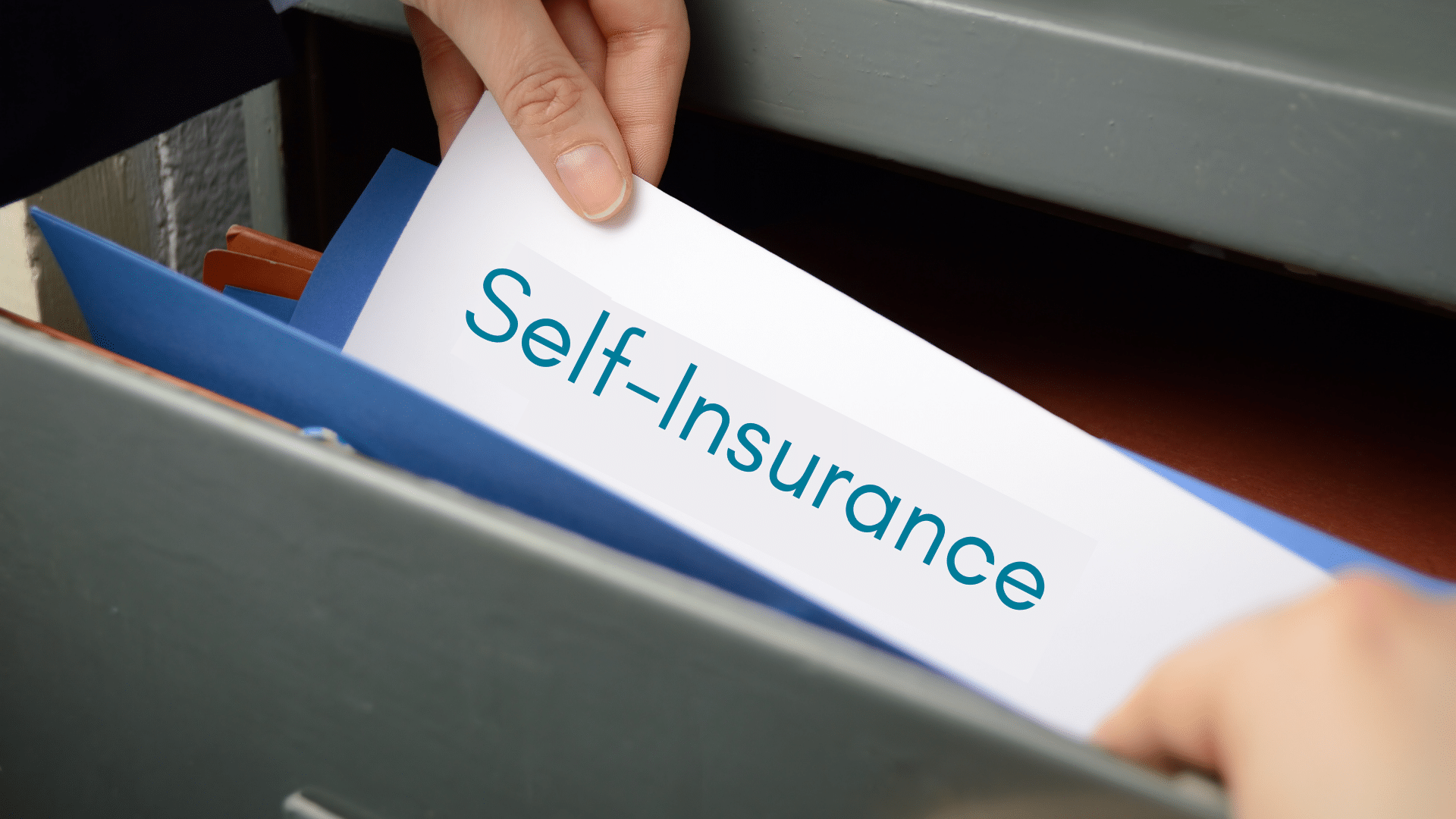 With the Supreme Court of Victoria ruling that the Municipal Association of Victoria (MAV) are not a “fit and proper” self-insurer, it might be time to consider an independent audit of your organisation.

MAV had 29 out of 79 local councils as members of its self-insurer Workcare Scheme, before being ruled as a not fit and proper self-insurer.

MAV was not your typical self-insurer. For example, rather than funding its self-insurance scheme entirely from its own business income, MAV had to fund the scheme from moneys obtained from its member councils. MAV imposed a levy on all its members, as opposed to just the participating councils. As such, non-participating councils were paying the levy as well as paying their own premiums to the Authority.

However, like all self-insurers, MAV was subject to the National Audit Tool (NAT). The NAT defines the criteria that regulators will use to assess a self-insurer’s Occupational Health and Safety Management System (OHSMS).

MAV applied for approval as self-insurer in May 2016. The Authority explicitly stated MAV required 100% compliance with NAT.

Given this requirement, MAV implemented the Workcare 3 Year Safety Improvement Program, with targets including:

MAV also needed to provide the Authority with comprehensive details at half yearly intervals.

MAV’s application was finally approved in May 2017, subject to conditions such as meeting financial liabilities and safe working conditions for workers.

‘Should MAV fail, at any time, to meet the requirements of the term and condition, WorkSafe may review MAV’s approval as self-insurer and, based on the findings of the review, elect to impose further performance-based terms and conditions or, alternatively, revoke the approval.’

In less than two years from approval to re-application, MAV failed to achieve even 60% compliance and had lost over $4 million dollars to which they suggested an increase to members’ contributions (the majority of members weren’t even participating).

Consequently, WorkSafe declined to approve the re-application and concluded MAV should not be granted approval at all because it was not fit and proper to be a self-insurer.

May 2016  — MAV submitted application for approval as self-insurer.

May 2017  — The Authority approved the application, with conditions.

October and November 2019  — Audits were performed revealing an average NAT compliance of only 55%.

July 2020  — MAV reported to the Authority that significant progress had been made with the remedial action plans that had resulted from the October and November 2019 audits.

August 2020  — The Authority wrote to MAV notifying of its intention to refuse MAV’s application.

September 2020 — MAV subjects itself to conditions if approval were to be granted.

March 2021 — The Supreme Court of Victoria dismisses the proceeding.

Ultimately, the judge concluded that ‘MAV has failed to make good any of its grounds of review, and accordingly the proceeding ought to be dismissed.’

The information above is summarised from the full judicial review.

How to ensure your self-insurance

Recovery Partners has extensive experience in working with clients to obtain and maintain their self-insurance licence. We have worked with a range of organisations, from ASX listed companies to privately owned enterprises. Our experience means we can help you achieve your self-insurance goals expediently, whilst being cost-effective.

Recovery Partners can conduct a self-insurance audit using the same National Audit Tool that all self-insurers are subject to. All our auditors are qualified in both auditing and Workplace Health and Safety (WHS).

A WHS Gap Analysis Audit is a systematic examination of the WHS systems within your organisation. An audit like this will review your procedures, policies and compliance with applicable legislation and make an action plan to address any areas that need improvement.

Recovery Partners can conduct this WHS Gap Analysis Audit with you. Completing the audit will:

Whilst it is certainly rare to lose self-insurer status, the above scenario with MAV demonstrates it can happen. We can support your organisation to ensure you stay self-insured.

For tips and hints about life insurance, download the factsheet below.

5 Reasons to Take Your Dog to Work