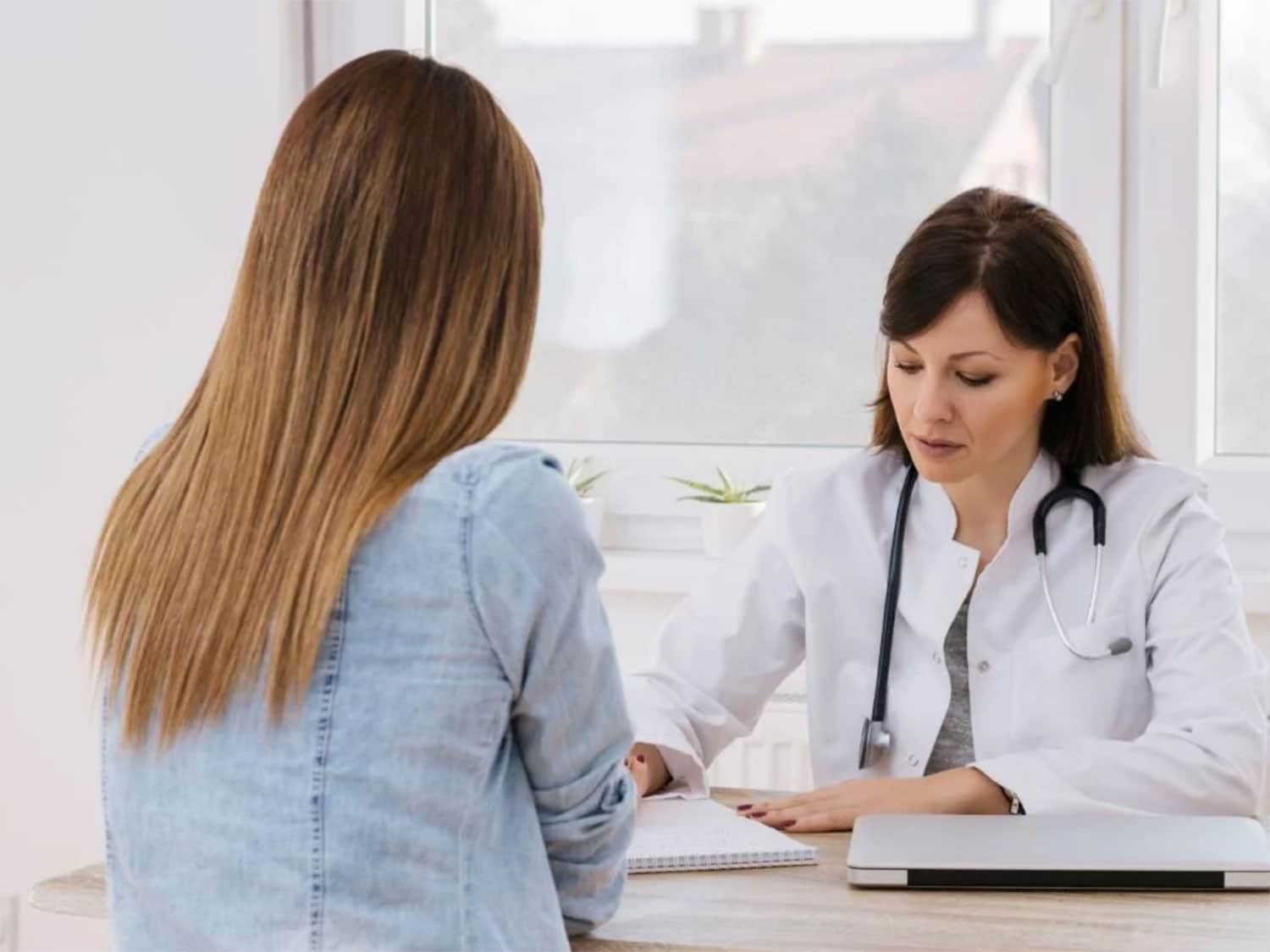 When John O’Kelly, Recovery Partners Senior Rehabilitation Consultant and Occupational Therapist, met support worker, Sue, she was recovering from an incident in which she’d been sexually and verbally abused by one of the service users she worked with. ‘Sue had been assaulted by an elderly male who she was working with at his home,’ John says. ‘She subsequently experienced a psychological injury, and her GP had assessed her as having no capacity for work. He wanted her to receive treatment from a psychologist before we made a plan for her return to work.’

‘It was a bit of an unusual case for me,’ says John, ‘in the sense that there was no workplace, as such. As the workplace where the incident occurred was someone’s private home, I couldn’t visit it and make my assessments based on that environment and context.’ Instead, John met with Sue and her employer at the employer’s headquarters. ‘Sue’s employer was very supportive,’ says John. ‘They were on board with the GP’s plan and were happy to reallocate Sue so she could work with an alternative service user when she did return to pre-injury duties.’

While she was recovering at home, John checked in with Sue regularly. ‘Sometimes when people stop working abruptly, the loss of routine can be really hard for them,’ says John. ‘I made sure Sue still had some routine she could maintain while she wasn’t working, and for her that involved going to the gym.’ As the gym was also a place where Sue socialised, this was an important part of her recovery, says John. At one point, John realised that Sue was feeling overwhelmed by the volume of contact she received, so he liaised with her employer to stagger their calls to her. This way, they could maintain their support but not intrude too much on her recovery time.

In the end, the main barrier to Sue’s full return to work was actually the difficulty of accessing the psychological services she required, John says. ‘Sue met with one psychologist and had quite a lengthy, heavy but productive initial session,’ says John. ‘However, that psychologist then went on sick leave, and Sue was left waiting. We kept being told the psychologist would be back the following week, then the week after that, and Sue was reluctant to see a new psychologist as she felt she’d made progress with this one. But, after that went on for some time, we decided it was time to find a different psychologist.’

Once the new psychologist was engaged, Sue’s GP, her employer, John and Sue made a return to work plan that involved incremental increases in capacity until the GP certified Sue as ready for pre-injury duties. ‘Sue’s GP was an excellent advocate for her,’ John says. ‘He also helped me understand that I should be aware of myself as a male presence in Sue’s world at a time when she might be particularly sensitive to that. After he said that, I decided to give Sue time alone with the GP when we met for case conferences, before I joined them in the room. That way, she had a little more privacy and time to prepare for my presence.’

Find out more about Return to Work plans

If you have a client who you’d like to receive this sort of nuanced support, get in touch with Recovery Partners by calling 1300 OHS RTW (647 789) or emailing enquiries@rrp.com.au.

Refer Your Client to Recovery Partners