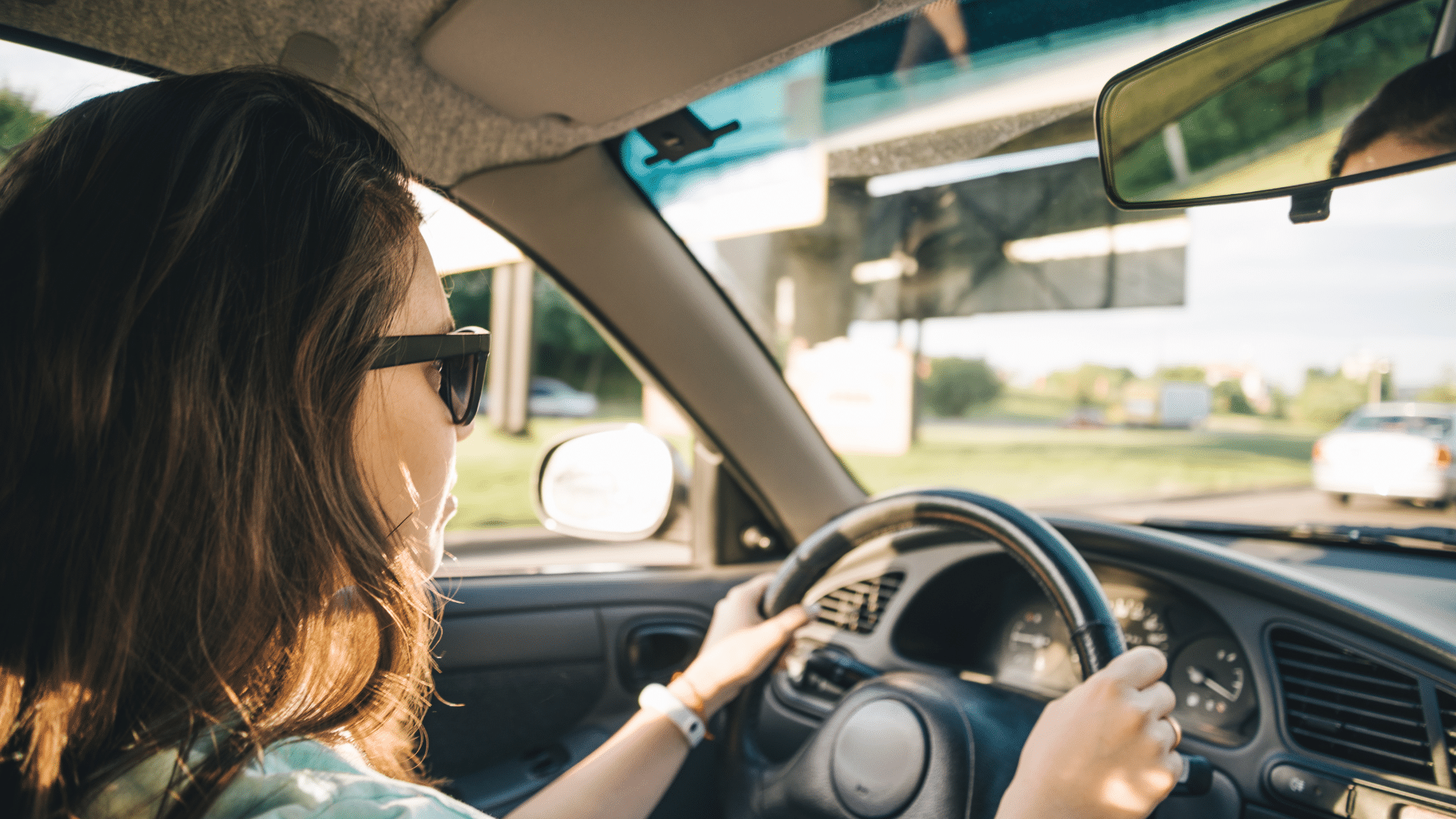 Penny* had been a Support Coordinator for many years, a job she found very rewarding. This made it even more challenging when she faced an unexpected incident at her workplace.

Penny was caring for a patient with Autism when the incident occurred.

Things went awry when they arrived at the carpark of the cinema.

The carpark was crowded with people, cars and many other stimuli. The patient was triggered by these factors and became aggressive, launching at Penny and wrapping their hands around Penny’s throat. Shocked, Penny automatically took her hands off the steering wheel to release the patient’s hands from around her neck.

Penny was suspended for a moment between fight or flight. However, she noticed how distressed the patient was and quickly went into caring mode.

Understandably, Penny was shaken by the incident. She suffered swelling and inflammation around her neck and shoulders, as well as ongoing tension.

Penny believed the patient had not been properly risk stratified and she did not feel psychologically safe to return to her workplace.

Charlotte, an empathetic and experienced Exercise Physiologist, was assigned to Penny’s case.

Charlotte went above and beyond to support Penny throughout the return-to-work process, conducting a work site assessment, attending medical case conferences and helping Penny to regain her confidence.

During her time on the case, Charlotte learned that Penny had previously been involved in a severe car accident as a teenager, breaking her leg. Charlotte believes this was a contributing factor to Penny’s trauma following the incident in the car park.

Shortly after the incident, Penny’s husband needed to travel for work, leaving Penny alone to look after a young family.

Charlotte stepped up to the plate, ensuring Penny she could reach out if she ever felt overwhelmed or concerned about the return-to-work process.

The right attitude combined with the right support

Penny was determined to get a new job and go back to work.

Charlotte had an extremely positive relationship with Penny and they both thrived on the familiarly and rapport.

“Penny responded really well knowing she could call Recovery Partners if she was overwhelmed.”

While Penny knew Recovery Partners could do Vocational Assessments with New Employer Services, she was able to independently find a new employer and a new job.

Just two months after the incident, Penny was employed in a new job and has reported to Charlotte that she feels extremely safe and happy with her new employment.

Well done, Charlotte, on helping yet another injured worker overcome barriers to return to meaningful work.

If you have an injured employee, contact us today to help them return to work.

Model WHS Laws Amendments: All About Psychosocial Hazards and Risks