Can You Claim Workers Compensation Travelling To and From Work? 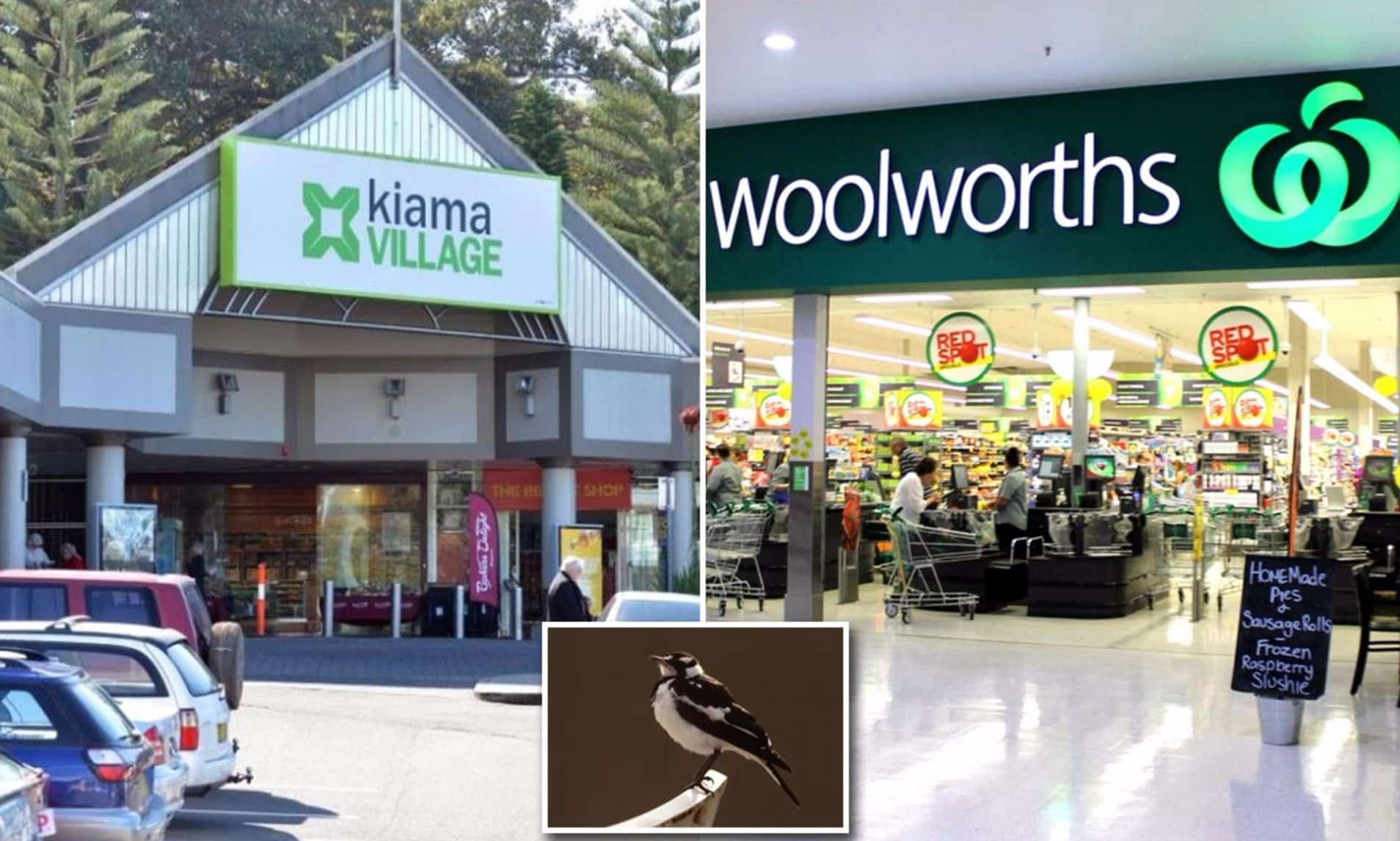 While most injuries happen on the job, sometimes employees can sustain injuries on their journeys to or from the workplace.

A common question that we get asked is: ‘can an employee claim compensation if they are injured on their journey to or from work?’

In Australia, most workers are only eligible for journey claims if the injury is deemed to arise out of employment, during a work trip, or on an approved break. Still, several states and territories provide coverage and compensation for injuries that occur between an employee’s home and place of work.

In New South Wales (NSW), Northern Territory (NT), Australia Capital Territory (ACT) and Queensland (QLD), employees can lodge a statutory claim when injured travelling directly to and from work. However, in NSW, the process is not usually that straightforward. Workers in NSW can only succeed in getting compensation if they can establish ”a real and substantial connection between the employment and the incident out which the injury arose.”

Late last year, the NSW Workers’ Compensation Commission awarded a Woolworths’ employee $17,000 after sustaining an eye injury from a bird attack on her way to work. The incident happened on 14 May 2017 as the worker made her way from the parking lot after arriving at Kiama Shopping Centre, where her place of employment is located. She was about to enter the premises when she was attacked by a native pee-wee, leaving her in need of surgery.

Woolworths rejected the claim, and unsuccessfully argued, before the commission, that the eye injuries the employee sustained in the car park incident are non-compensable journey injuries. The company claimed that when the employee was injured, she hadn’t crossed the boundary into their premises because her workplace was within the shopping center structure.

Woolworths further argued that the bird attack was a random event, and there was no “real and substantial connection” between the journey incident and her employment. However, Workers Compensation Commission Arbitrator John Harris was quick to dismiss the company’s claims, stating that the passage from the parking area to the Woolworths store was necessarily incidental to the employment contract.

The localised differences in workers claims and compensation

Due to the localised differences in journey claims, employers and workers should ensure that they have an adequate understanding of the legislation in their jurisdictions. Empowering yourself with useful information can help you take precautionary measures and minimise potential liabilities.