How Josh facilitated a ‘drastic’ turnaround 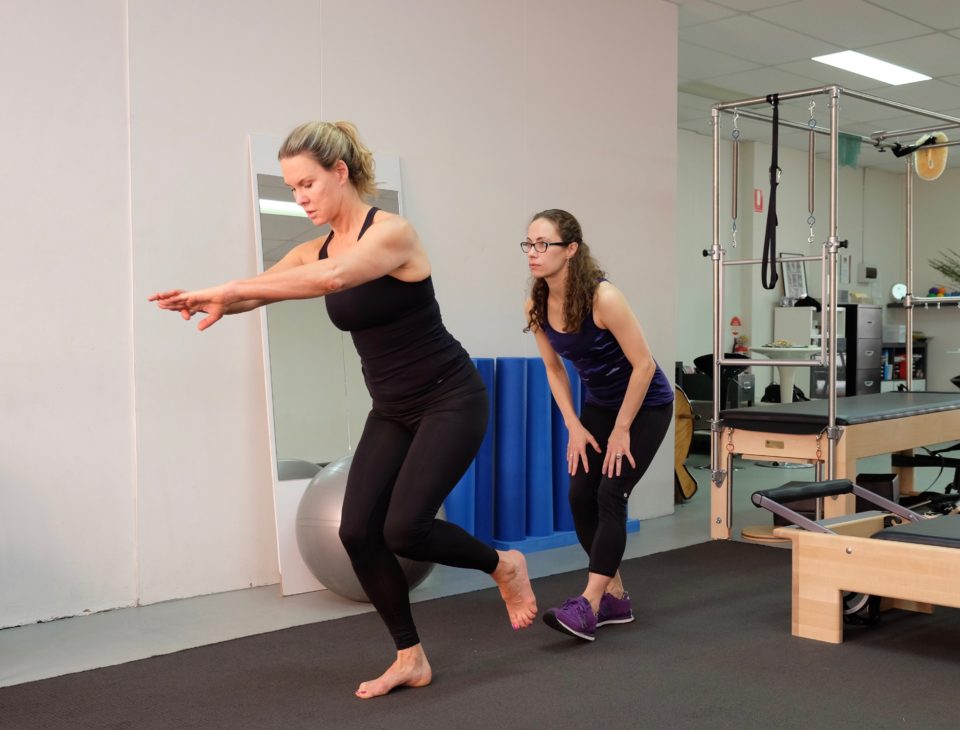 Recovery Partners Rehabilitation Consultant, Joshua Joseph, suggested a change in treatment that led to a rapid increase in capacity for a Sydney worker who had broken her foot in 2017.

Lisa fell from a stepladder and fractured her foot

Lisa was working for a homewares brand when a fall from a stepladder caused a significant injury to her ankle and foot, explains Recovery Partners Rehabilitation Consultant Joshua Joseph. ‘Lisa’s initial injury was a fracture in her foot, back in 2017. A fragment of bone splintered off and lodged in the joint.’ Two surgeries and several years of intensive treatment followed, in which Lisa’s capacity for work remained limited. ‘Lisa’s employers were very understanding, and they worked hard to find suitable duties for her as she recovered at work,’ Josh says. ‘They transferred her into different departments to do administration and sales work that didn’t require her to stand for long periods and let her take rest breaks periodically. She also worked non-consecutive days so that she could rest between shifts.’

Progress was slow despite ongoing treatment

However, despite the support from her employer and long-term treatment from a physiotherapist and GP, progress was slow. Lisa was still not at her pre-injury capacity for work and still experienced quite a bit of pain, more than two years after the initial injury occurred. Recovery Partners did a Workplace Assessment and a Functional Assessment of Lisa’s capacity for work at this time and found that she still had a variety of movements that caused pain, Josh says. ‘In the functional assessment, we ask Lisa to perform a variety of movements that she would need to perform in the course of her usual duties. These include sitting, standing, reaching, kneeling, turning, pushing and pulling, lifting up to 10kg and a step test. We assessed Lisa’s range of movement, mobility and pain while she completed the movements, and it was still present for a lot of the actions.’

Josh arranged a teleconference to discuss the next move

Lisa had also developed arthritis in her foot, and her GP had indicated that it was likely to be a permanent condition. At this point, Josh decided to arrange a teleconference with the insurers involved in Lisa’s case, her employers and her treating physicians. ‘As Rehabilitation Consultants, part of our role is acting as an intermediary between everyone involved in an injured worker’s recovery process,’ Josh says. ‘We facilitate smooth communication between all parties and make sure that we’re all on the same page about progress and next steps.’ In this conference, it was agreed that the physiotherapy treatment Lisa was undergoing had stagnated and it wasn’t really helping her. A decision needed to be made about what to do next and whether there was anything else that could help Lisa progress. Josh suggested an exercise physiologist. ‘An exercise physiologist can give physical treatment just as a physiotherapist can, but they also take psychosocial factors into account in their treatment,’ Josh says. ‘It was something else to try, and everyone agreed it was definitely worth a shot.’

Lisa had amazing results with an exercise physiologist

Lisa began working with an exercise physiologist from Altius in June of 2020 and started to see results almost straight away. ‘The improvement in Lisa was amazing,’ says Josh. ‘Her exercise physiologist was able to really get to the root of what caused her pain, and he gave her a set of exercises to do at home. She was really diligent about this, which meant that there was a drastic improvement in her capacity, just four months after she began this new treatment.’ Because they had an earlier functional assessment to compare Lisa’s capacity to, it was easy to see how much she’d improved, Josh says. ‘We ran through all the same exercises with Lisa and she had much better mobility and much less pain. She described the pain she did experience as fleeting. The exercise physiologist concluded that her pain no longer impacted her capacity to work at her pre-injury rate, and he discharged her from treatment.’ While Lisa’s GP was more cautious, it was agreed that Lisa should undertake a trial period of working at her pre-injury capacity. This trial commenced in December of 2020, and Josh and the other parties will meet this week to review the results.

Lisa’s back to her pre-injury capacity

‘I’m anticipating that Lisa’s GP will agree to sign off on her full return to pre-injury duties, as she hasn’t reported any issues during her trial period,’ Josh says. ‘And, while she may always have some level of pain, her GP is confident that she has the resources, education, support and strategies from her treatment providers that she needs to manage the pain successfully and continue to work.’   Well done to Josh on heading up this excellent team effort! If you’d like this collaborative and proactive approach to treatment for your client or worker, get in touch with Recovery Partners by calling 1300 647 789 or emailing enquiries@rrp.com.au. *Names have been changed to protect the identity and privacy of the individuals or organisations involved.
Download your 360 Program - Risk Identifier Checklist

Signs and Symptoms of Burnout